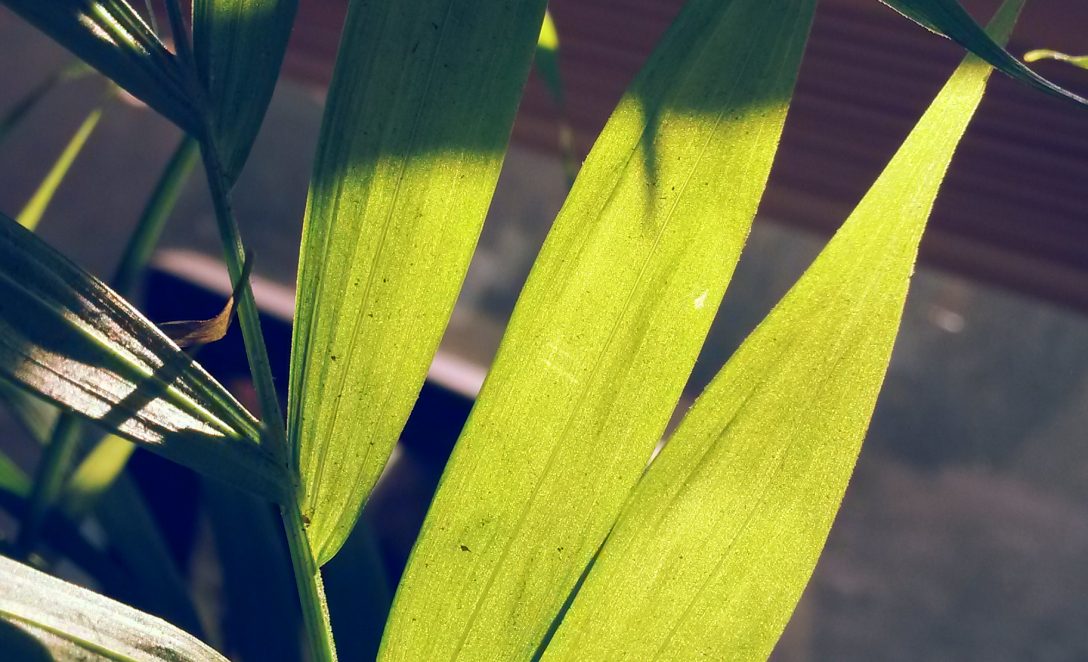 The inception of 2017 came to be a largely unsettled one. The month that is viewed by so many with such repeated apprehension and unease chuntered languidly along like a freight train, defining its seemingly perpetual presence, as it does every year. To me, this new year anxiety is always completely inane. It is thoroughly ridiculous that the over-indulgences and lack of financial foresight by those who actively partake in these eventualities in the month prior are the reasons, so-called, that cause January to be characterised with such dread and despair, when this outcome is entirely avoidable. The month, to me, does seem long, but not for the same reasons.

January feels a month that is exactly the length it should be, a complete measure of time with each day being filled out in exactly the way it should be and not ending or beginning a minute sooner. It is a month that carries on at its own pace, unhurried and infinite, regardless of the quantity or frequency of activities placed within it. Compared to the other months, I can understand how it could feel needlessly drawn-out, with the *preventable* reasons above coming into play and, how each year does always seem to hurtle to a close with the frenzied momentum gained through all of the events focused in the late-Autumn and early-Winter. But, once again, I struggle to find sympathy, as these feelings are not ingrained in January itself, but are brought on by people who decide not to show any restraint and, then, whine and moan about the consequences throughout the period of the thirty-one days that follow.

Referring back to the uncertainty highlighted at the start of this piece, my grandmother- my paternal grandmother- was admitted to hospital on the sixteenth and is still there at present. I could elucidate the reasons why she is there, but, as I’m sure you can appreciate, as this is personal information, I am not going to discuss it here. This news jolted me from my core based upon the indisputable fact of the occurrence, the intentionally indirect manner in which I received the information and, the echoes that rang out of my father’s admittance to hospital, for different reasons, less than a year ago. My husband and I spent the majority of the first week going to and from the hospital to see her, spending as much time on the wards as we could, which would have continued to the present moment, were it not for both of us becoming ill with colds on the Friday. A cold, in itself, can be reasonably benign, but, when you are asthmatic and, in addition, have been spending time in an environment where people are being treated for specifically respiratory-related issues, peppered with the general malaise that is prevalent within hospitals, it can lend itself to something potentially more disquieting.

I awoke suddenly on the morning of Tuesday the twenty-fourth feeling as if I was being smothered from within and unable to effectively catch my breath. I had taken my inhaler prior to falling asleep to help ease the discomfort in my chest that had been exacerbated by the cold, but to no sustained effect. After a restless night and a total of three hours of sleep, my husband called a cab to A&E at the Queen Elizabeth Hospital and we remained there for the next few hours while I was tested and x-rayed to determine the cause of the problem- this was all between 04:45 and 08:20 in the morning. Thankfully and positively, all of the tests came back clear and I was discharged with a prescription for a course of antibiotics to treat the chest infection that I knew I had. Today is the last day of that course, which I am grateful for and feel discernably better for having taken it, it really has made a world of difference.

Over the last nine months, I have been acquainted with the inside of various wards and departments of two hospitals and have observed first-hand the processes taking place within them: you really cannot believe or be negatively influenced by any media slander of the NHS and the care and services it provides. Resources and, above all, funding, are increasingly in demand and are stretched precariously thin and you can neither turn away from nor invalidate this reality as indicators of it are patent throughout. However, to the trained professionals, human beings of flesh and blood and bone like you and I, working tirelessly and thanklessly in inhuman hours to consolidate the well-being of our loved ones and those around us, working with whatever they do have to hand to achieve the optimum care that they can, an absence of gratitude, co-operation and understanding of their situation is the greatest insult that can be served out to them, to treat them like sub-humans or as impervious to the variables that can so easily penetrate you and I.

I do not wish to draw out the air of ill-health and woefulness that has enveloped this month, especially by giving my energy to comparatively insignificant matters, however, the manners in which people conduct themselves are always important to me and, in context of current circumstances, the way people choose to behave continually forces me to prioritise and question their value to and presence within my life. To the friends whose own lives are currently filled with turbulence and emotional upheaval, whose situations are known to us in some capacity, but of which our understanding and ongoing support are severely impeded due to the persistent resistance to communicating with us about these matters, or anything, in fact, I have to reinforce to you that my tolerance of your habitually one-sided involvement in our life is wearing increasingly tedious and monotonous. We always understand the nature and complexity of your problems and are always there for you, in every conceivable way, when they arise, but, when the courtesy- and neccesity- of this empathy are scarcely extended to us, especially at times when our efforts to contact you are postponed while we attend to situations in our own life, the expectation placed upon us to be there for you is jeopardised and, strained even more so when you withdraw contact if we do not contact you first. This sentiment also applies to another person, whose involvement in my life has always been urged for and desired by me, however, for the reasons of their own immutable behaviour and inability and unwillingness to see their flaws and the effect of their damaging behaviour on others, this primordial aspiration of mine has always been left unfulfilled and, I have, after long and arduous turmoil, resigned myself to the fact that it will always be unresolved. I have spent this month as a January hopeful, not always healthful and exasperated- I cannot wait to see what the pre-vernal days and Moons of February bring, in all of their colour and polarity.

This site uses Akismet to reduce spam. Learn how your comment data is processed.